The Milk Industry Advisory Committee (MIAC) is responsible to appoint one non-producer Board member to the BCMMB every three years. On October 22, 2019, the MIAC re-appointed Mr. Gerd Andres to the BCMMB, effective December 1, 2019, for a three-year term.

Gerd has been involved in the dairy industry for most of his life. He grew up on a dairy farm in Agassiz, BC where he worked as a relief milker and farmhand for many of the local dairy farmers. After graduating from the University of Alberta with a master’s degree in Agricultural Economics, he joined Alberta Agriculture in Olds, Alberta. In 1991, Gerd moved to the Alberta Dairy Board as the Senior Business and Financial Analyst. Then, in 2002 the Dairy Board became incorporated into Alberta Milk and he became Policy and Transportation Manager, representing Alberta Milk at CMSMC, Secretariat, and WMP meetings. Gerd retired from Alberta Milk in November 2016 and was appointed to the BC Milk Marketing Board on December 2, 2016.

The Milk Board congratulates Gerd on his re-appointment. 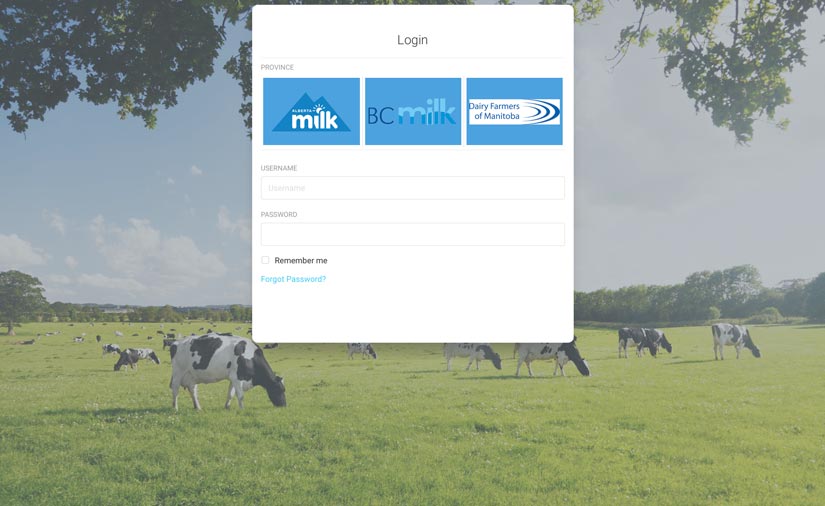 Are you looking for…

BC Dairy Association
Notices
Get Notices By Email
Go to Top